Sulphur (or Sulfur) is a non-metal element (that is called by S and the number of atomic is 16) we can find it in mines and in nature. But what we can use today, is the Sulphur that separates from oil and gas at the same time as refining them. Because it is a pure product which production process is in our hands, while Sulphur that has obtained from mines is mixed with other things such as lime, soil and other impurities that separating Sulphur is not easy. On the other hand, the degree of purity of that Sulphur is very low and not economical. So, wherever we talk about Sulphur actually, it is the gas base Sulphur or oil base. Types and shapes that you can see are “Molten, Crushed lump, Granular, Pastille, Flake, Powder” 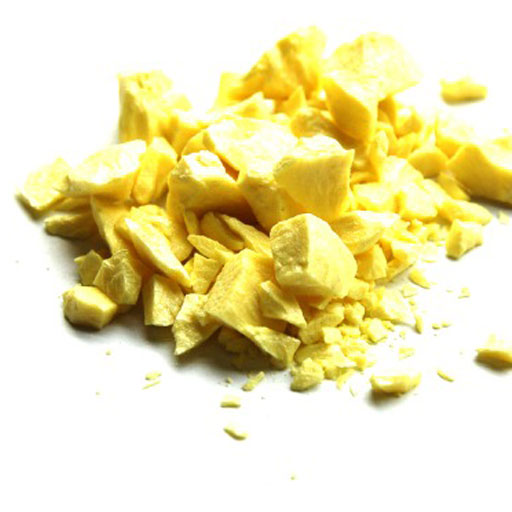 Sulfur is widely used in free and in combination, but it is mostly used for the preparation of chemical compounds and intermediate products in the industrial cycle. The highest consumption of sulfur in recent years has been in the agricultural industry and the preparation of phosphate fertilizers. In addition to sulfur in oil refining, copper separation and uranium refining, preparation of organic and inorganic chemicals, dyes, paper and pulp, leather making, plating, power plants, sugar industry, starch preparation, synthetic fiber preparation, explosives, Pharmaceuticals and disinfection, as a source of welding material (rubber welding), non-metallic materials, food, soap and detergent industry and detergents, batteries, synthetic rubber. Sulfur concretes and various chemicals are also used.

Sulfur is usually used directly to strengthen agricultural soils (Actually it is as a key element in Agricultural industry) and irrigate arid areas, animal feed, matchmaking, and spraying against fungi, mites, and insecticides.